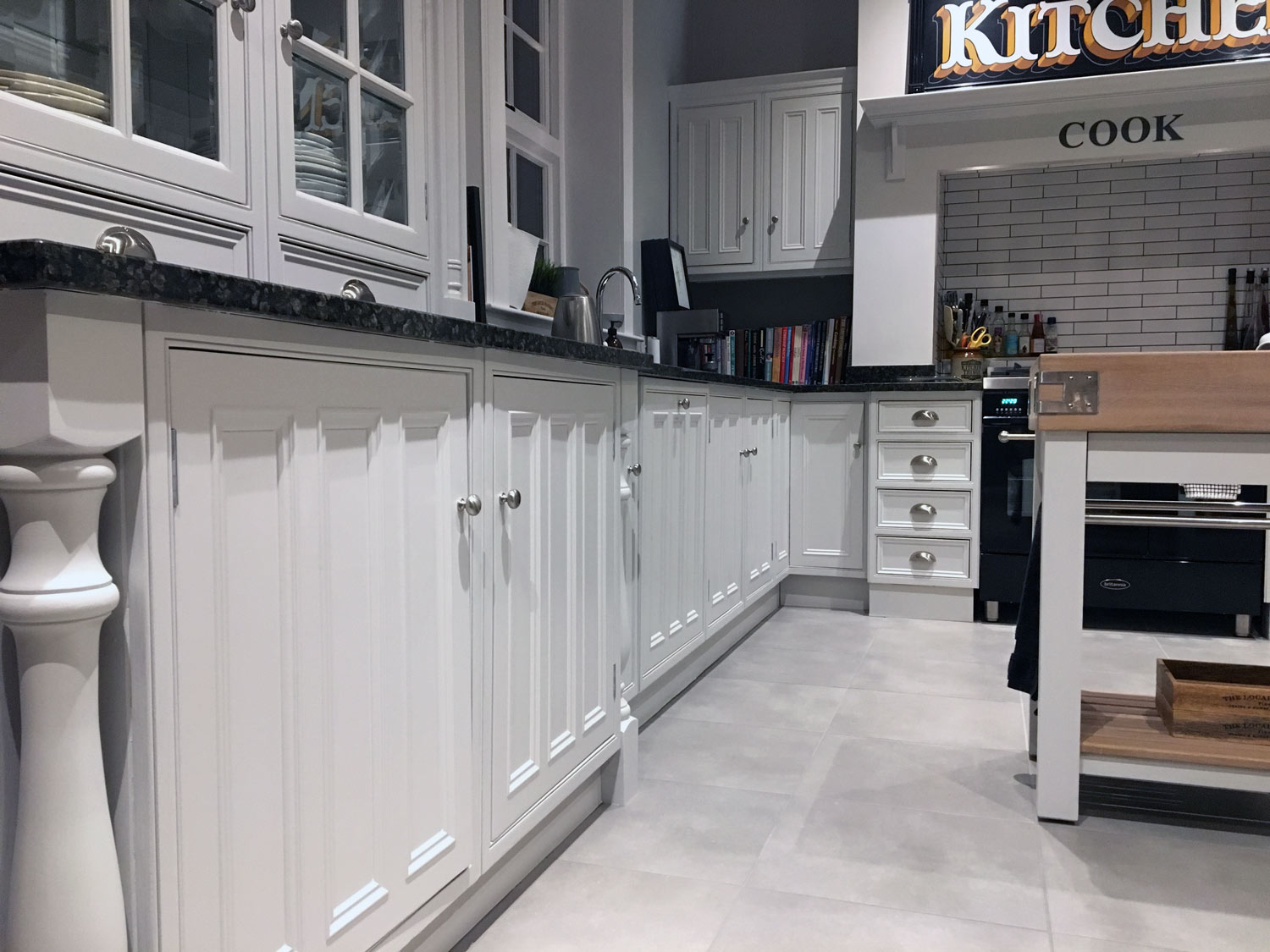 This client is based in Broughty Ferry near Dundee, and found me on Google. She explained that although she was happy with the layout of her kitchen, she no longer liked the ‘real wood’ effect. Rather than replace the kitchen, she chose to renovate it by changing the colour to something fresh and modern and replacing the floor.

We chose Farrow and Ball’s ‘ammonite’ which is described as a ‘naturally understated grey’ with a contrasting rich, dark colour for the detail.

Looking at the contrast between the unpainted and painted kitchen, it’s astonishing how different the kitchen looks.

The kitchen before it was painted 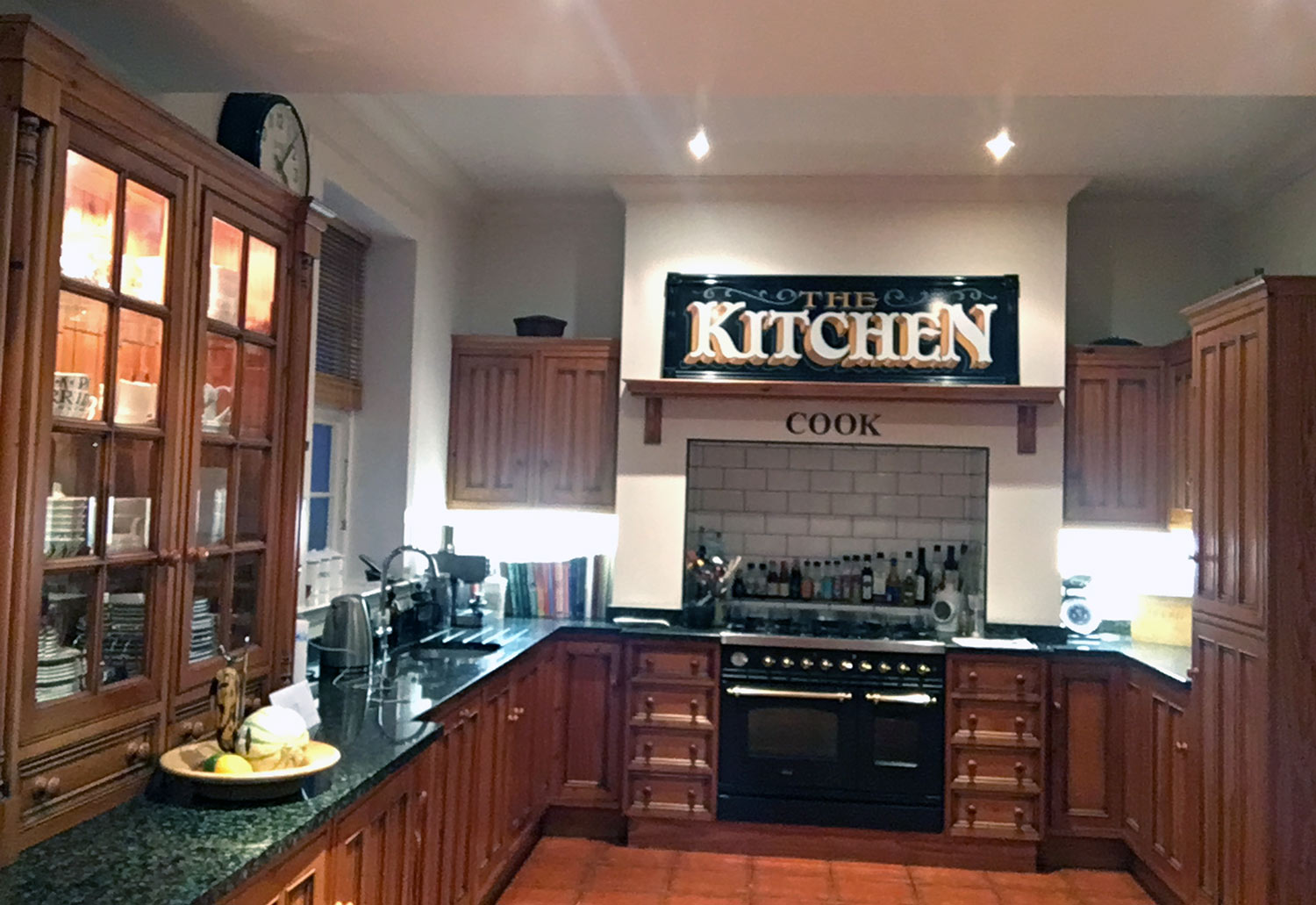 And after it was painted 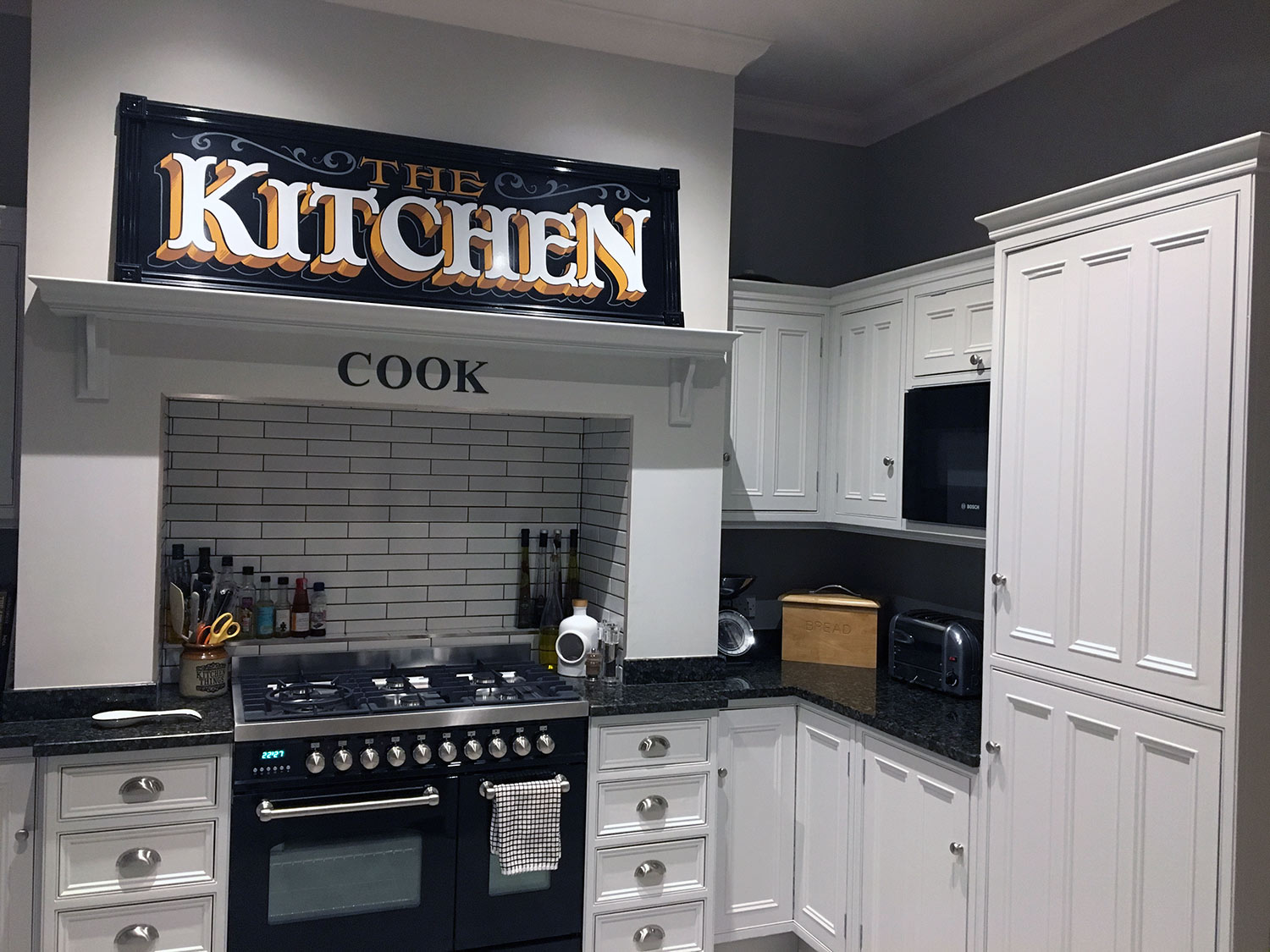 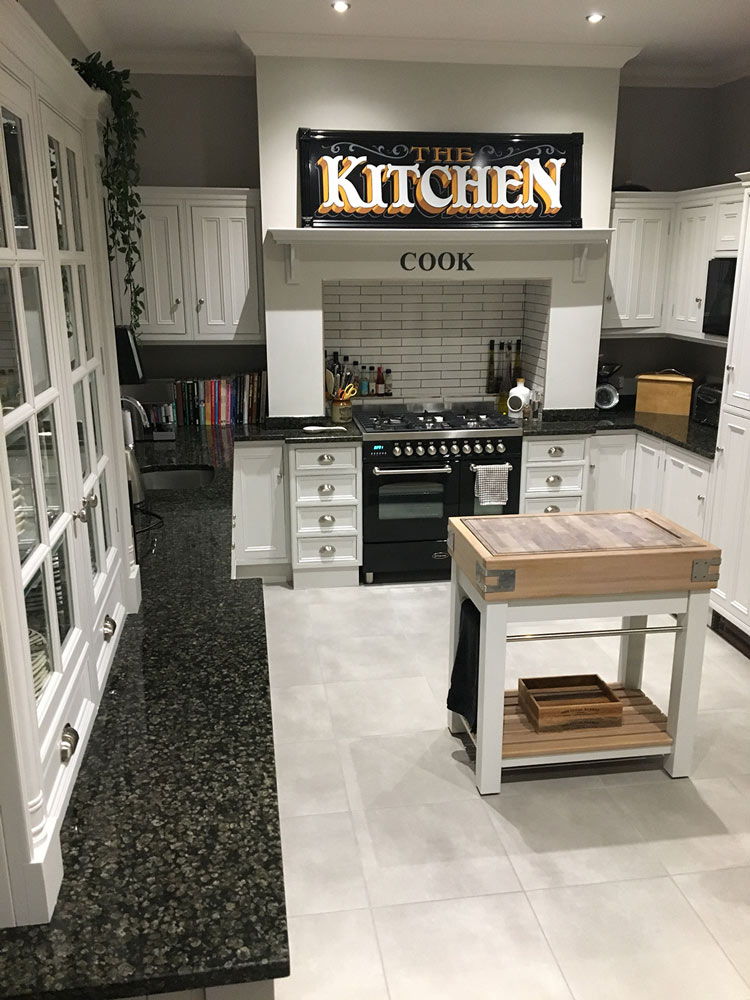 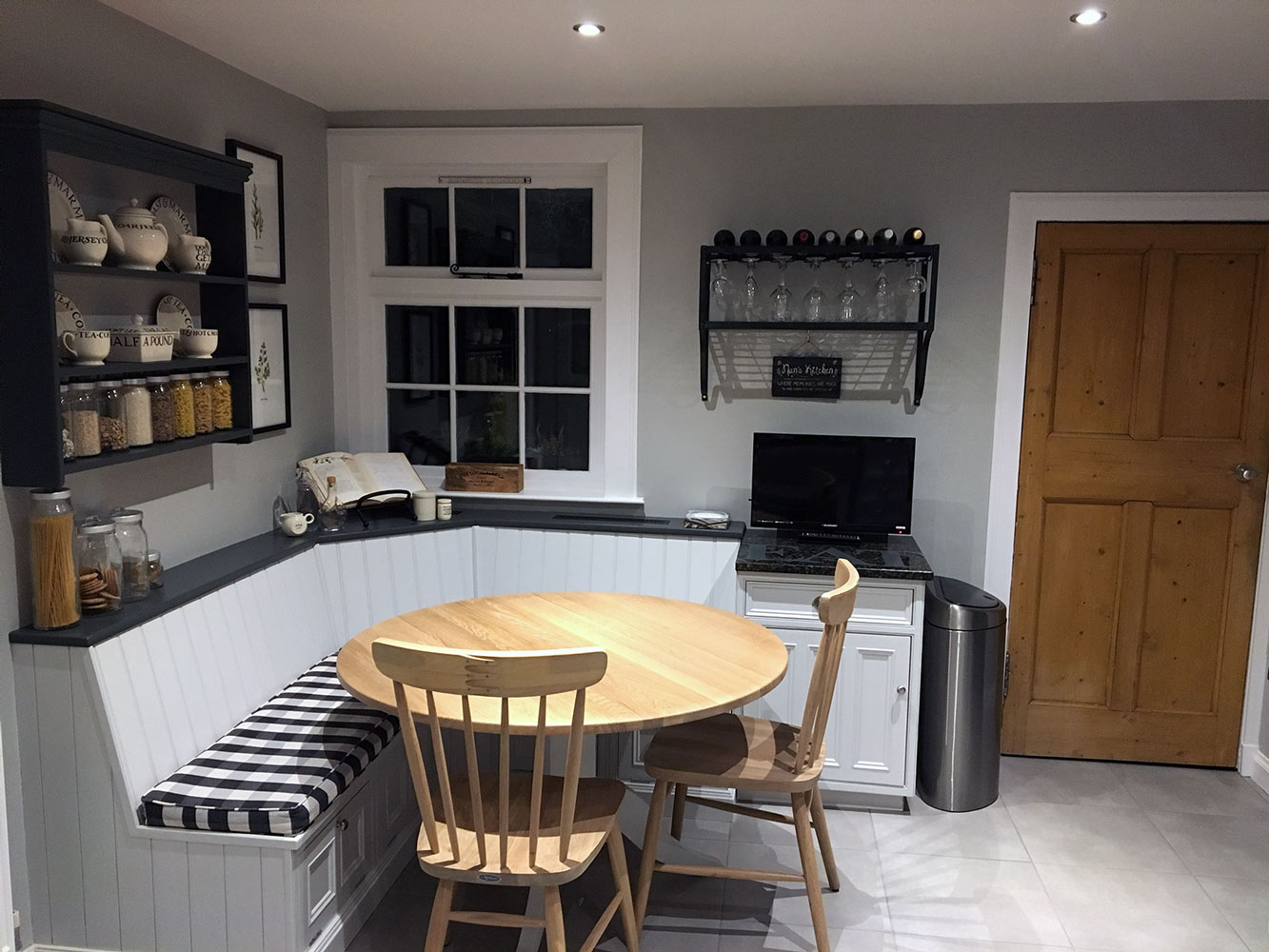 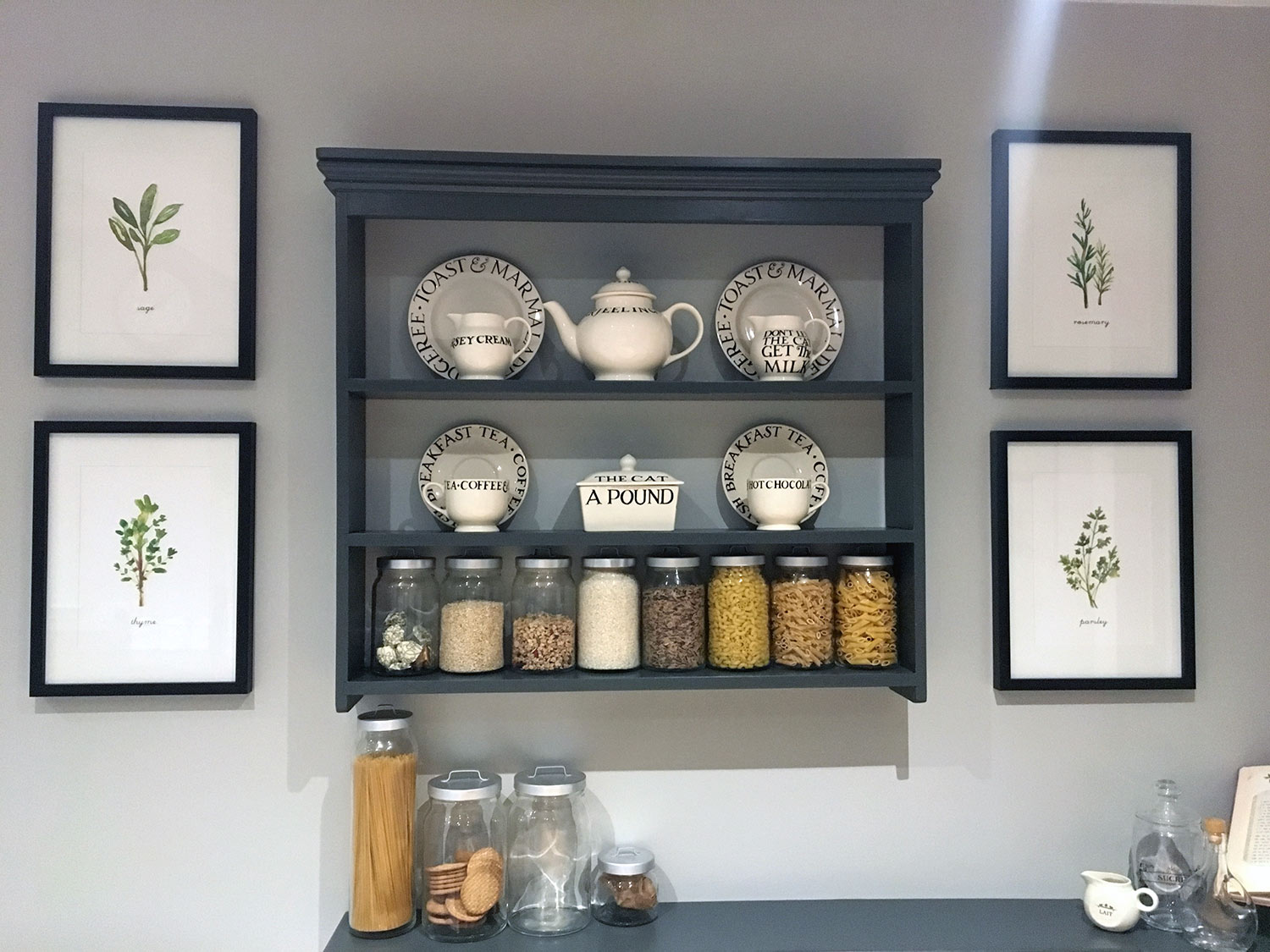 What the client said...

"I have just had my 20 year old kitchen refurbished by Ian. I have to say the result has exceeded my expectations and I am delighted with the end result. Ian is a perfectionist, he takes time to check your needs and offers his expert advice. He is a pleasure to have in your home and his work is simply superb! So, would I recommend him? Yes with no hesitation. I am really pleased with the transformation and at a fraction of the cost of a new kitchen. Excellent result all around! Many thanks Ian for a great job."